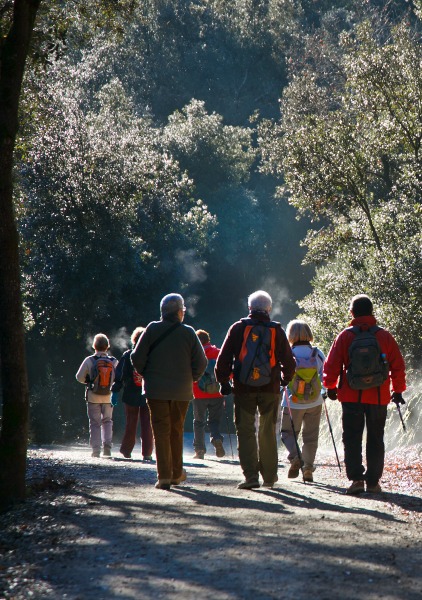 Royal road from Manresa to Barcelona that passes through the municipalities of Terrassa, Sant Quirze del Vallès and Sant Cugat. It was walked by the knight Ignatius of Loyola in the s. XVI, who made a pilgrimage from his native Basque Country to the Holy Land. During the course of the trip, stopping in Montserrat, he decided to change his route and go to Manresa, instead of Barcelona as he had planned, because a plague had spread in the city.